She Cried When She Read the Book: My Emotional Ghost-Writing Experience 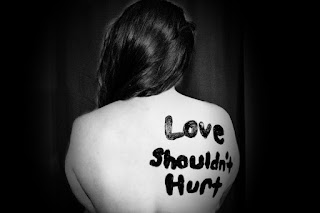 I know I should be secretive about the books that I have ghost-written, but I can’t resist sharing my recent experience with you, working on a project that has changed the way I view my job.


I love ghost writing. What’s not to love? I get to do what I love for a living: writing, working with other authors to bring their stories to life. Often, it’s fiction, and I spend my days steering multi-coloured spaceships that don’t belong to me through exquisite mindscapes and rummaging around in other people’s dressing-up boxes for hats and shoes that I can mess about in. It’s great fun.


And then, sometimes, I get the honour of working on real-life stories with people whose lives have been characterised by extremes: suffering and loss, success and adventure.


‘Jenny’ first contacted me to edit her domestic violence memoir. She is a passionate woman with so much to say on the subject, following nearly two decades of abuse. She is now dedicated to conveying a message of hope and survival to other victims and building awareness of a subject that is all too often diminished and ignored. It is an important book on so many levels, and I was honoured to work on it. I learnt so much and realised that I was blinkered on the subject in a way that she is at pains to highlight – a victim of domestic violence is not a certain type of person; it is a man or woman who met a monster after dark that refused to let them go.


Jenny told me that she was dyslexic and suffering from PTSD. Writing the book had been a difficult experience for her.


Her determination shone through in the writing, but there were serious issues with the book. She had been incredibly brave to open her laptop and let her fingertips loose on her suffering, and it had naturally flooded out of her in a steam of consciousness. Consequently, it was powerful but muddled and difficult to follow. And there were other issues: she would often abandon the narrative to tubthump the issues surrounding domestic abuse, dragging readers out of the moment and away from her story – a story that conveys her message so much more powerfully than repeated rhetoric; she was also (understandably) guarded with what she was prepared to reveal, often leaving out the most revealing elements of her experience; additionally, she veered toward ‘telling’ her story rather than ‘showing’ it with concrete description and vivid language that draw readers in, so it wasn’t coming alive on the page. 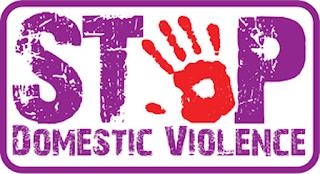 As a writer, my focus is on the experience of the reader, and although this is a painful true story, it is still a story, and I could see how it could be told in a way that would keep readers turning pages. Her focus was, justifiably, on her own experience, so it often felt as if there was a wall between her and her readers.


I told her my concerns, but she had concerns of her own: she didn’t want to simply write a survivor memoir: her scope was wider than this; she didn’t want to bring readers too close to her experience; she had a message that she was determined to deliver; she also had a fixed publication date, and time was scarce.
I went ahead with the edit, as agreed, but it was challenging, and I struggled to return it, knowing that it still needed so much work. So, alongside the edit, I compiled a report, containing recommendations, suggestions and pages of questions to help fill in the blanks that the original draft had left me with. The result? Unfortunately, I completely overwhelmed the poor woman. I felt terrible and wished I had simply left her to publish the book. But how could I?


When she came back to me after that, she was beginning to see the merit of what I was suggesting, but she was still completely overwhelmed. It was at this point that she asked me to write the book for her. Time was short, but I knew I could bring it to life and produce a book that honoured her experience while serving as a lifeline to other survivors.


I was excited to work on such a rewarding project … but then she told me that she wanted to see my output every day – every day! – and my bubble burst.


I’m used to having a free rein to produce a first draft, which can then be edited. I felt like I was in chains before we had even begun. However, I am a great believer in pushing my own boundaries, placing myself in situations that are difficult (and that I often don’t like) because this is how we grow. And I respected Jenny’s need to maintain control of the project. It was her book after all.


The result exceeded both our expectations, not just in terms of the end result, but with regards to the process. I would send my copy to her every day, along with a page of questions that would help me proceed, and she would send answers and feedback. Very slowly, the trust grew between us, and she began to feel safe to reveal more of herself and share details that were painful but vital to the narrative. As difficult as this process must have been for her, she would often tell me how much she was enjoying it, and I felt so proud that she was finding it therapeutic and even healing. It was amazing to help her after everything she had suffered.


The energy and compassion of our exchange shines through in the book, and she cried when she read it for the first time. She was so grateful that I had managed to capture this difficult chapter of her life, and I was so proud to have been of service to her. This project has opened my eyes to another side of ghost-writing and a different way of working, and I would love to tackle more real-life stories and work with more amazing people. I am truly blessed to be on this path. 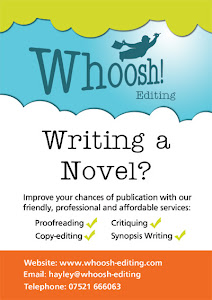 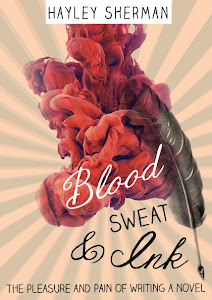 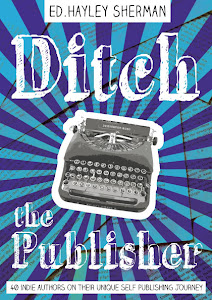 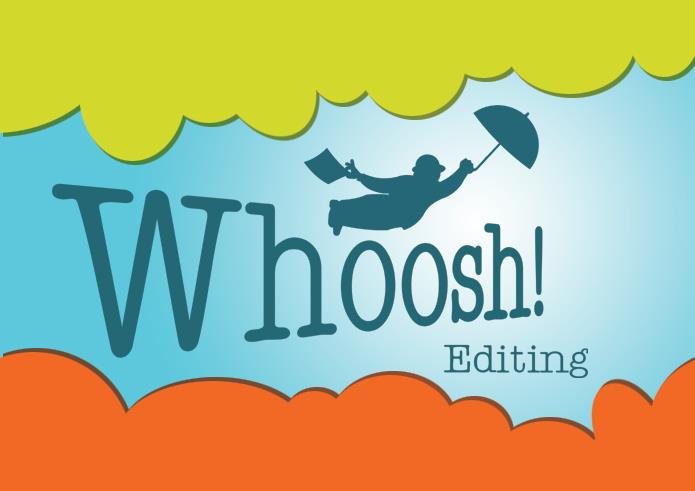